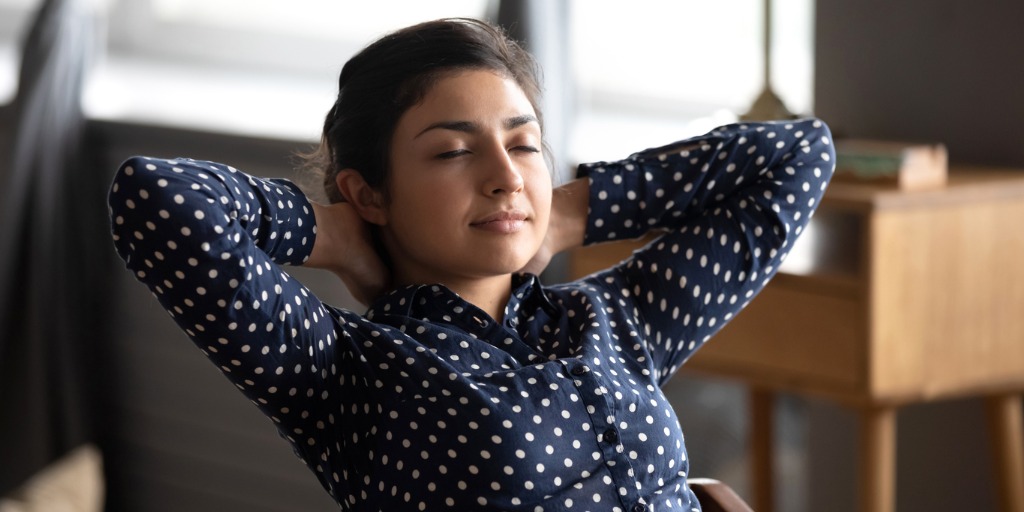 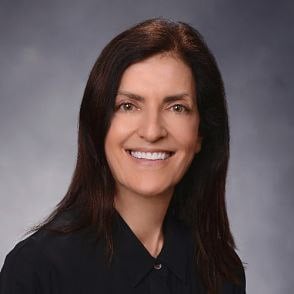 Looking for a quick meditation exercise to relieve stress? Owings Mills health coach Yvonne Bull introduces you to a box breathing routine that has been used for years by first responders, the Navy Seals, and others.

Looking for more specific yoga and meditation instruction to help manage your stress? PartnerMD members have exclusive access to HarmonizePMD Yoga & Meditation, our newest wellness program that teaches you the key elements of yoga and meditation you need to calm your mind.

I want to take you through a little bit of meditation that helps with stress relief. You probably see the word meditation and have a lot of connotations that come up in your mind. Let's throw them all away because this is a stress relief meditation that has been around for years. It is used for first responders, Navy SEALs, paramedics, police, etc. And it helps get your autonomic nervous system back in check.

Basically, your autonomic nervous system takes care of you and you always want to stay in the parasympathetic nervous system. Rest and digest. It is just a nice homeostasis level your body wants to achieve.

But when we are stressed or we're dwelling on things or we're worrying about things and we have fear, anticipation, worry, we go into sympathetic nervous system mode, which then becomes fight or flight.

All of the things that our body does to take care of us, it takes all of its resources there. And this can leave us open to infection, coming down with colds, not feeling well, immune system breakdowns.

So this meditation is called box breathing or four square breathing and I'm going to take you through it.

First, I just want you to sit on a chair. Always make sure if you are seated that your knees are a little bit above your hips. It's something else we do that contributes to low back pain. I actually have my feet on a yoga block, but you can do a box or a book.

Okay, so I want you to start.

Any time you feel stressed, focus on where you feel it. Do you feel it in your chest? The stress threshold or maybe in your gut?

Take a deep breath and say, I can focus in on this box breathing of inhaling for four, holding it for four, exhaling for four and staying with the exhalation for four. You can repeat it as often as you like.

Navy SEALs sometimes do it for up to five minutes. I have found in my practice, as a meditation instructor, it helps people If they do it just in a round of three.

And every time you do that nice long exhale, you tend to slow the whole breathing process down and your heart rate down and get yourself back into the parasympathetic nervous system of rest and digest.

Because stress and sleep impact almost every facet of your health, learning how to manage both pays dividends in all areas of your life.

HarmonizePMD, a stress and sleep program coming in May exclusively for PartnerMD members, teaches you how to integrate your mind and body so you can reduce your stress, sleep better, and live healthier. Learn more here and talk to your doctor or let us know if you're interested in signing up for the next class.