Why Switch to a Concierge Medicine Job?

How can concierge medicine help you practice the way you've always wanted?

If you are looking for a better environment to practice primary care — free from weekly visit quotas and overloaded panels — becoming a concierge medicine physician could be the solution for you. Find out how below.

What is concierge medicine?

First, the basics. Concierge medicine is an alternative primary care model. Sometimes known as membership medicine, being a concierge medicine physician means you maintain a smaller panel so you can deliver the best possible care to each patient.

Your patients pay a membership fee to be a part of the practice, which helps offset some of the revenue lost by reducing the size of your panel. At PartnerMD, our membership fee ranges from $2,300 to $2,500, depending on the office. We transparently provide our price via our online pricing calculator.

In return, patients get the kind of primary care experience they deserve: same-day or next-day scheduling, 24/7 access to care, little to no waiting at the office, longer appointments, and more.

Not all concierge practices are the same though. Some are affiliated as part of a larger franchise network and some are independently owned and operated practices.

How is practicing concierge medicine different than traditional primary care?

The difference between a traditional primary care doctor and a concierge doctor is the structure in which they practice.

There are five key differences in the way concierge doctors practice compared to traditional PCPs:

Why did concierge medicine develop in the first place?

Concierge medicine started in 1996 when a pair of Seattle doctors decided to offer a membership fee so they could deliver the same kind of care they provided the superstars of the NBA's Seattle Supersonics.

As it increased in popularity, the cost of concierge medicine for patients has decreased to become more affordable than in its luxurious beginnings.

Today, more than 12,000 concierge doctors practice in the United States, and it's growing.

Concierge medicine seeks to solve the problems created by the current healthcare system in the United States — large patient panels, no time, inconsistent care, and a high-stress environment.

Why do physicians switch to concierge medicine?

Over the last two decades, we've learned a few things about why physicians switch to concierge medicine.

One myth about concierge medicine jobs is that physicians make the switch because they are looking to cash in and work less. Neither of those will happen in most concierge practices.

Here are a few legitimate reasons to switch, whether from a traditional primary care practice or from another concierge practice:

What are the benefits of practicing concierge medicine?

Concierge medicine allows you to slow down, develop long-term personal relationships with your patients, and walk in and out of an exam room confident in your ability to make the right diagnosis and help ensure their path to better long-term health.

1. More time with your patients. Guaranteed. Appointments are scheduled for at least 30 minutes, so you don't have to worry about missing something because you were rushing from one appointment to the next.

2. Scheduling flexibility that allows you to actually see your patients when they are sick (in-person or via telehealth). Concierge medicine physicians leave appointment slots open on their calendar each day for same-day or next-day acute care appointments. No more trying to quickly treat ill patients over the phone or sending them to urgent care because your schedule is fully booked.

3. More being a doctor, less running the business (in some practices). No managing relationships with insurance companies, negotiating building leases, managing staff, coordinating marketing, or dealing with other business worries. This can vary based on the practice.

What are the myths about concierge medicine physician jobs?

Concierge medicine is only for the rich. Ever heard that before? That's the number one myth regarding switching to concierge medicine. It used to be, but it has become more affordable as it grew in popularity. At PartnerMD, our patients’ annual fee is about $2,000 per year and far less for young adults and children.

Most concierge practices accept some form of insurance. Direct pay works entirely outside of the health insurance model to be reimbursed directly from the patient at the time of service.

2. Doctors switch to concierge medicine so they can work less. Although concierge doctors see fewer patients per day, they see each patient for longer.

Instead of squeezing in 3 patients every 30 minutes, they invest time with one patient during that 30 minutes.

Add all this up and concierge doctors don’t usually work less, but they do feel like their work is less of a hamster wheel.

3. Doctors switch to concierge medicine because they want to make more money. There are some “concierge” doctors who charge $10,000+ annual retainer fees.

Those folks undoubtedly make a phenomenal living, but we’d call that VIP medicine or luxury medicine.

At PartnerMD, we tell prospective physicians that compensation will be comparable to that of other salaried primary care practices in our markets. 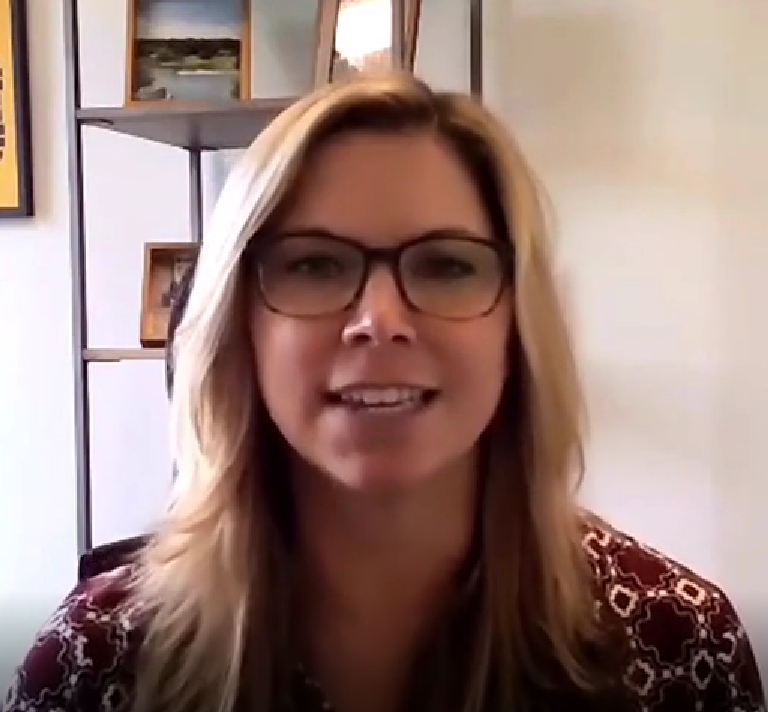 "I like not feeling like my day is spent trying to stay on top of my schedule rather than really focusing on the patient care."

Here are three reasons you should consider joining PartnerMD. 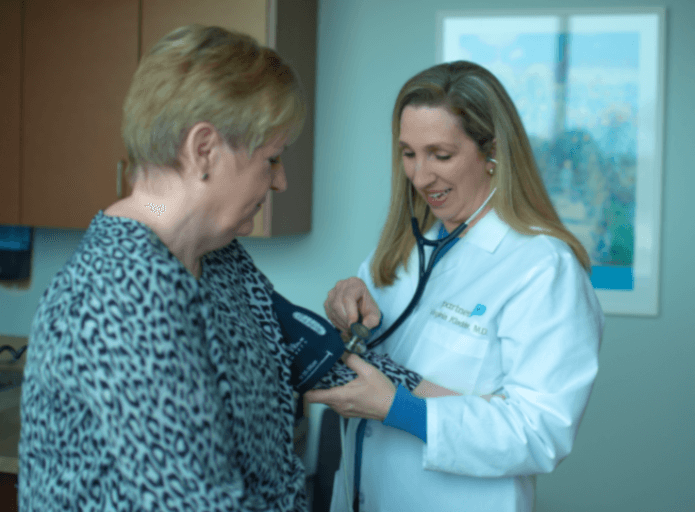 Our goal is to allow you to focus on being the best doctor you can be.

We believe in not just treating illness, but preventing it in the first place. And to do that, you need the time and autonomy to practice how you see fit.

Our business team strips away the extracurriculars — the insurance headaches, the recruiting challenges, the I.T. security needs, etc. — and allows you to focus on practicing medicine.

As a concierge medicine physician at PartnerMD, you take care of your patients. We'll handle the rest. 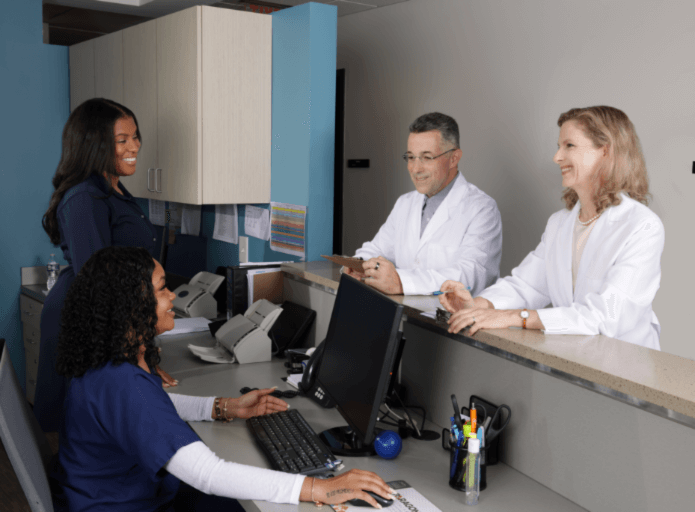 We strive to go above and beyond accessible primary care.

At PartnerMD, we see accessible primary care as just the foundation of a better patient experience. We want to provide our patients more.

We invest in the latest tests and advanced screenings and provide access to wellness services and health coaching for education, support, and accountability throughout the year.

If you want to truly provide your patients with the best experience possible, PartnerMD is the place for you. 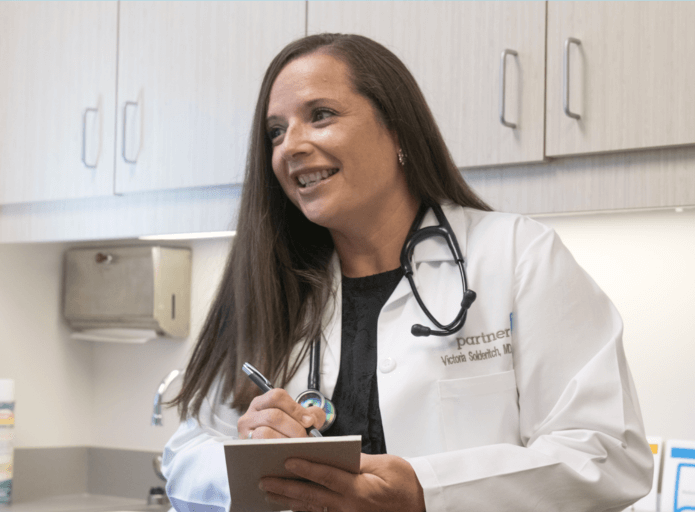 We know how to help you make the transition. We do as much as we can to remove the uncertainties of making the switch.

Our team of experienced professionals helps you:

How We Help Your Transition

Stay in touch with PartnerMD.

We've helped dozens of doctors switch to concierge medicine, and we know it isn't easy.

Join our mailing list and we'll send you periodic updates on PartnerMD and concierge medicine in general.

Stay in touch, so when you're ready to take the next step, you'll be as informed as possible.

Stay in touch with PartnerMD.

We've helped dozens of doctors switch to concierge medicine, and we know it isn't easy.

Join our mailing list and we'll send you periodic updates on PartnerMD and concierge medicine in general.

Stay in touch, so when you're ready to take the next step, you'll be as informed as possible.