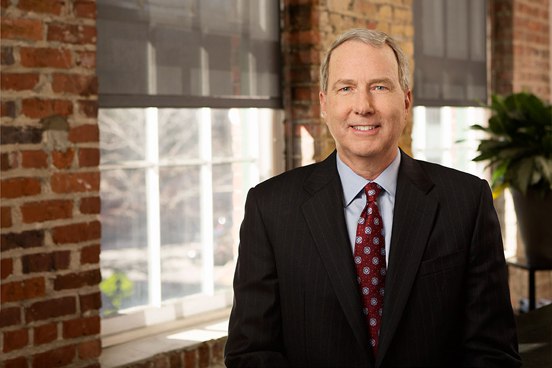 In addition to seeing patients, Dr. Jim Mumper oversees clinical operations for PartnerMD and serves as a mentor to PartnerMD’s team of top physicians.

Dr. Mumper helped co-found PartnerMD and joined the organization as its first physician in 2003.

Before joining PartnerMD, he was a highly respected family physician for 17 years in the Richmond-based offices of Virginia Physicians. During that time, Dr. Mumper served for 13 years as clinical investigator for the practice and, in 1997, was named medical director of the group’s department of clinical research.

Dr. Mumper has been the principal investigator in more than 25 Phase II, III and IV clinical trials dealing with several of his areas of particular expertise including diabetes, hypertension, hyperlipidemia and infectious diseases. He served as chairman of the Institutional Review Board for Virginia Physicians from 1994 to 1997, and chairman of the Department of Family Practice for McGuire Medical Group in Richmond from 1991 to 1997. He also was a member of the Board of Directors for McGuire Medical Group from 1994 to 2000.

Dr. Mumper received a bachelor’s degree from Bridgewater College and earned his Doctor of Medicine degree from the University of Virginia School of Medicine. He completed his residency at Roanoke Memorial Hospital in Roanoke, Va., serving as chief resident from 1985 to 1986.

Dr. Mumper lives in Manakin Sabot, Va., with his wife and has two grown children.