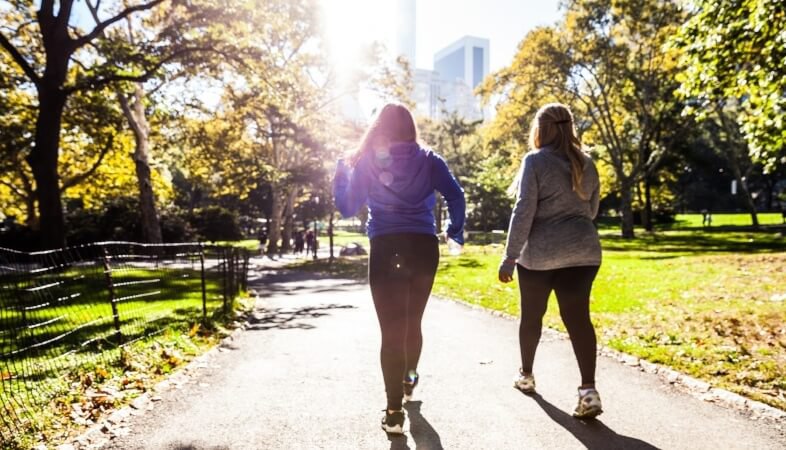 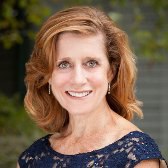 Losing Weight for Good with the Kaizen Method

Did you make a resolution to lose weight in the new year? The good news is that you aren’t alone. According to a 2017 study, losing weight and/or healthier eating was the most popular New Year’s Resolution. If you already ditched your weight loss goals, you also aren’t alone. Statistics show that within four months, nearly 25% of New Year’s resolutions are abandoned.

If you struggle with meeting weight loss goals, the Kaizen Method may help you lose weight for good.

What is the Kaizen Method?

Making big changes can be very difficult. That’s because change actually provokes a fear response in the brain. In turn, the part of our brain responsible for rational thinking actually shuts down as part of a ‘fight or flight’ response.  When we try to make many simultaneous changes to achieve a larger goal like weight loss, we can get overwhelmed. When this happens, we are much more likely to return to familiar habits, rather than stick to new changes.

Instead of making many significant changes all at once, the Kaizen Method begins with the idea that it takes just one small, intentional step to achieve a larger goal. In his book, One Small Step Can Change Your Life, Robert Maurer, PhD, a clinical psychologist at UCLA, tells the story of a man who needed to improve his dental hygiene. He began by flossing just one tooth each morning. Then, he flossed two, and eventually consistently flossed every tooth, every night.

The Kaizen Method is successful because it focuses on small, intentional steps to change behavior, rather than the overall goal.

Losing Weight with the Kaizen Method

Many people start out with a weight loss goal that seems insurmountable. For example, you may say that you want to lose twenty pounds within a certain time frame. You immediately change your diet, exercise regimen and lifestyle. All those lifestyle changes quickly become overwhelming and you give up on your goal after just a few weeks.

For example, rather than a complete diet overhaul, and with the help of your coach, you may decide to switch out your second coffee of the day (laden with cream and sugar) to a filling protein shake; or, if you have trouble making time to work out, you might wake up a few minutes early and simply walk on a treadmill for five minutes.

These small changes may not seem like much at first, but they’re actually helping your brain break old habits and form new healthy behaviors.

Reach and Keep Goals with PartnerMD

There are many avenues to successful, healthy weight loss goals. The Kaizen Method works because it meets our constant demand for change by seeking out small improvements in sustainable ways.