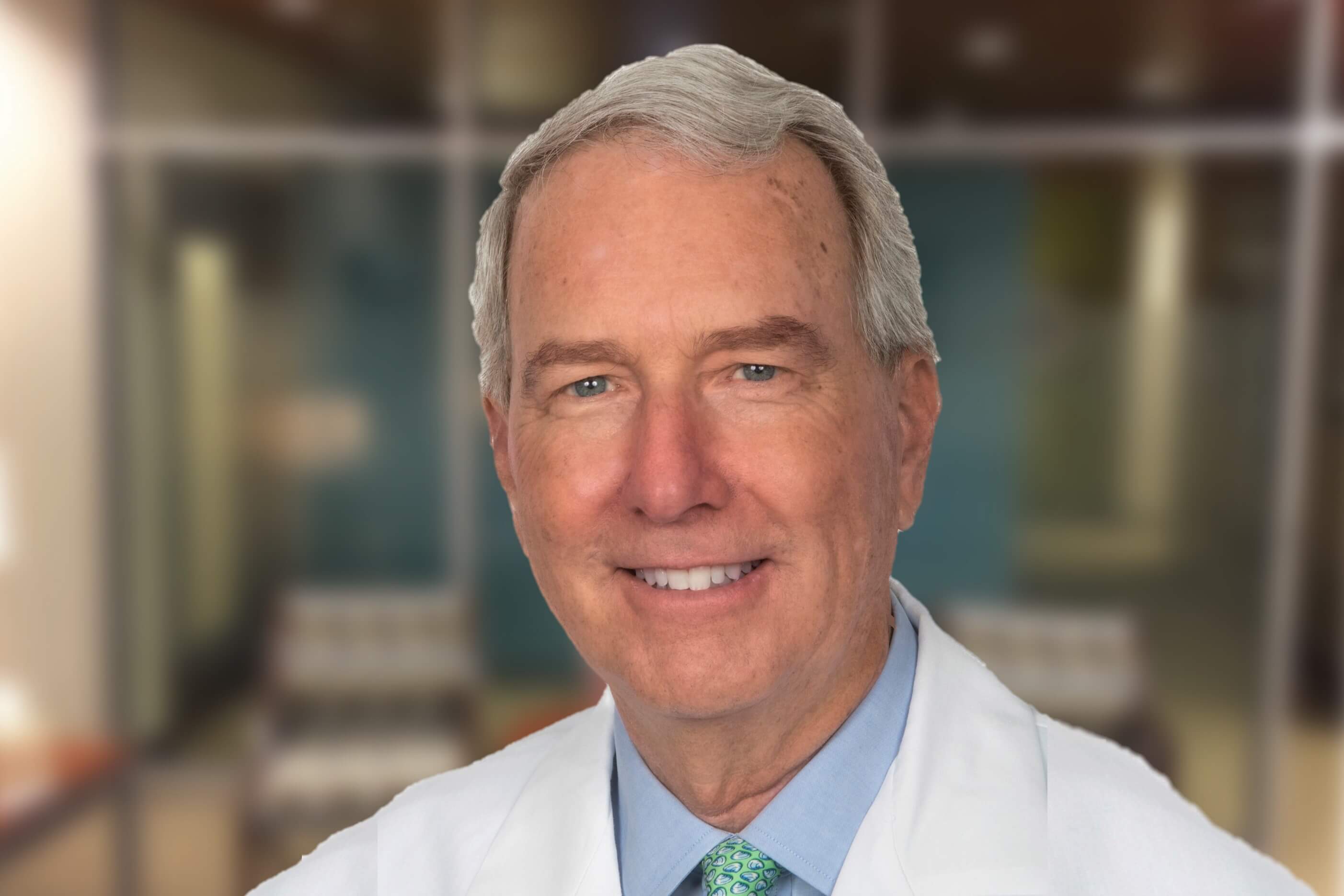 You’re a primary care doctor, and you’re exploring a switch to concierge medicine. The traditional model isn’t working for you – the insurance headaches, the panel so big that you’re afraid you’re missing the mark on great care, the constant pressure to keep the lights on and the business afloat.

You might also understand the benefits of practicing concierge medicine. You know the additional time will allow you to practice with care and confidence. And you are excited to not have to worry about running the business so much.

But, like any transition, there are some challenges you should expect to face. As a leading concierge medicine practice since 2003, we’ve helped dozens of doctors navigate these challenges. Here are four of the biggest challenges for physicians looking to go concierge. 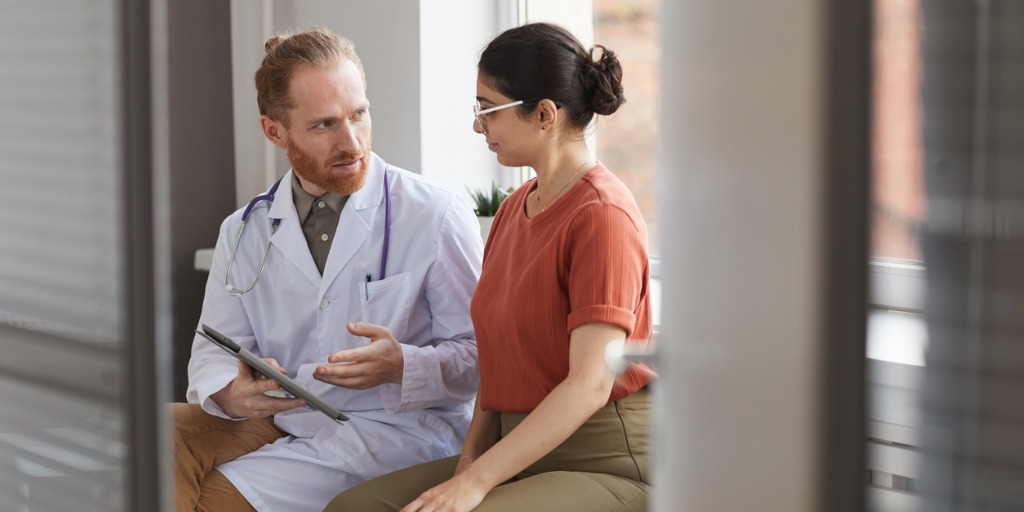 Maybe the most important step of becoming a concierge doctor is to make sure you find the right home. You’re interested in making the switch because you want to provide the best care possible in the best environment possible. It’s important to get that right.

There are several ways you can become a concierge doctor. You could join an existing concierge practice. You could convert your own practice. Or you could merge your practice.

It can be a difficult decision, and you may not get it right the first time. That’s ok. Traditional primary care doctors switch to concierge medicine, yes, but concierge doctors can also switch concierge practices if they haven’t found the right home yet.

As you investigate your options, you’ll want to ask yourself a few questions to help you land well:

These are all important to finding the right concierge medicine practice for you.

2. Re-learning how to practice medicine under a new model.

As mentioned before, we’ve helped dozens of primary care physicians switch to a concierge model. And we see this quite frequently. Doctors have to essentially re-learn how to practice medicine in a new environment, and some struggle with it a little bit at first.

You essentially grew up in the traditional primary care model. You might have practiced for years in it. It can be a surprise, and even a little bit difficult, to re-teach yourself how to practice medicine in this new model. It’s one of those things that seems like it should be easy, but it takes a little bit of practice.

But there are also adjustments in how you deliver care. Most obvious is that you don’t need to rush through appointments. It’s ok to ask a follow-up question or three and keep the conversation going.

Your patients want and expect to have meaningful conversations with you. You are their person for medical questions big and small.

The most unnerving time for you will be the time between when you decide to officially make the switch and a couple of months after you start. It’s during this time that you’ll be communicating with your current patients to inform them of your decision and educate them about why it’s the best move for not only you but potentially for them, too.

It’s a big switch and a big decision. You might have thousands of patients on your panel, and most of them are used to the traditional primary care model (even if some of them are dissatisfied with it).

You might have to explain it multiple times. People will ask questions. Switching to concierge medicine as a doctor is an ongoing process, and it will take time.

If you’re converting your own practice on your own, your staff will handle most of it. If you join a larger practice with a larger business team, you’ll have support to make sure everything is communicated efficiently and effectively. If you join a practice like PartnerMD, we’ll help you with talking points.

4. Leaving some of your patients behind.

It’s an unavoidable mathematical fact: switching to concierge medicine means you will reduce your panel from thousands to hundreds.

As a doctor, the fear of leaving behind someone you’ve cared for is normal. Every conscientious physician who switches to concierge medicine worries about it.

Some of your patients will be hurt. Some will be angry. Being on the receiving end of those emotions will be hard. It’s important to understand this, while also understanding and believing in why you’re making the switch – to be the best doctor you can possibly be and provide as many people as possible with the top-notch care they deserve.

Becoming a Concierge Doctor at PartnerMD

Switching to concierge medicine is challenging. And it takes time. At PartnerMD, we generally leave several months between when you sign our contract and when you start. This gives us time to prepare you for a transition, help you communicate to your existing patients, and train you under a new model.

The important thing is to make sure you’re switching for the right reasons, and that you have the right people supporting you during such a big change.

Want to learn more about becoming a concierge doctor at PartnerMD? Check out our website.